Join our mailing list and be the first to learn about news and upcoming events at Loquita! 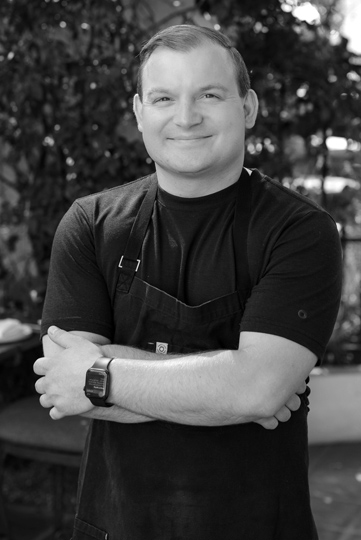 A California native, Executive Chef Sergei Simonov has carved out a career focused on the Golden State’s unique bounty and techniques. With over a decade of experience working alongside industry leaders such as Jason Paluska and Brian Malarkey, this young fellow has become a rising figure in the Santa Barbara restaurant scene. As part of the opening team at critically-acclaimed The Lark in Santa Barbara, Sergei worked his way through the ranks, eventually becoming Sous Chef to Michelin-recognized Chef Jason Paluska. Under his guidance, Sergei learned how to harness the bold, bright flavors that have come to define his cooking style. Sergei spent six years in the fine-dining establishment, helping to push the concept to new heights and solidify its status as a top culinary destination along the West Coast.

Ready for a change, and a chance to make his mark in a larger industry, Sergei moved to San Diego, where the city’s growing culinary scene offered new opportunities and experiences. Landing an interview with Celebrated Chef Brian Malarkey at his flagship restaurant Herb & Wood, as Executive Sous Chef, Serge brought a five-star restaurant ethos to the line, offering infectious energy and passion to the team he manages. 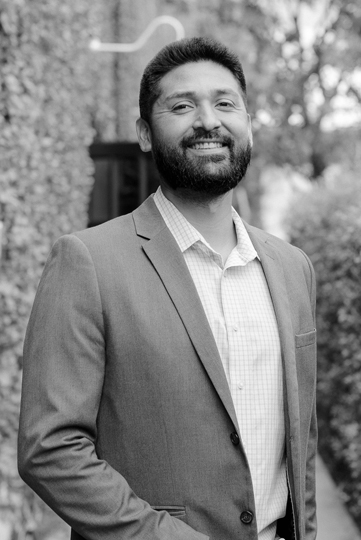 Raised in the Santa Ynez Valley, Gerardo grew his hospitality career as a celebrated staff member at the Biltmore, Four Seasons Resort Santa Barbara. Honing his skills in the Food and Beverage department, Gerardo rose to Assistant Manager where he excelled in staff training, analytics, and as a tireless team leader. Gerardo has been with Loquita as a lead server for the last four years where he became adept in Spanish cuisine and wine. Loquita is thrilled to highlight Gerardo’s keen management skills, kind demeanor, and breadth of knowledge. 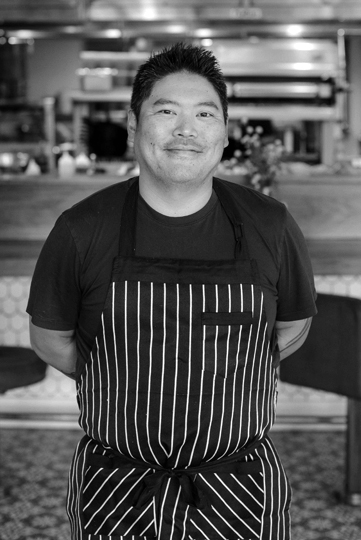 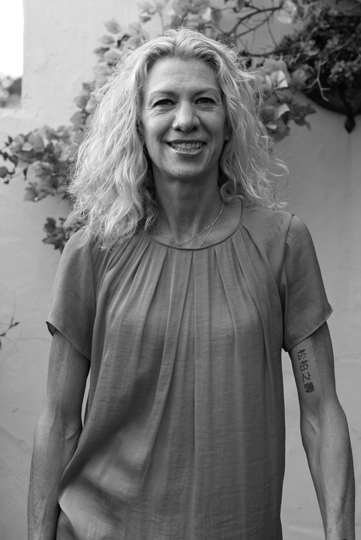 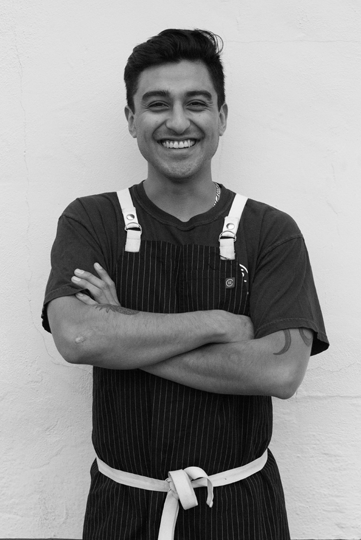